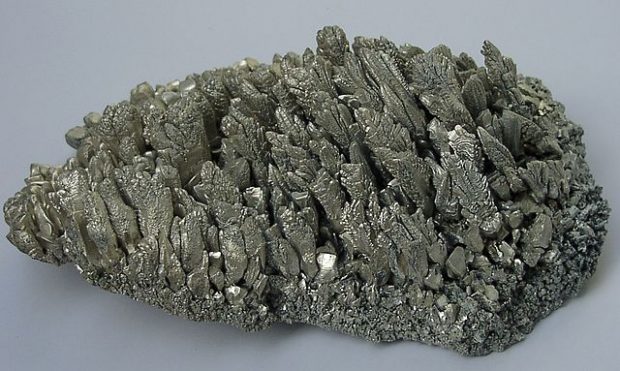 Magnesium is a mineral used by every organ in your body, especially your heart, muscles, and kidneys.1 If you suffer from unexplained fatigue or weakness, abnormal heart rhythms or even muscle spasms and eye twitches, low levels of magnesium could be to blame.

If you’ve recently had a blood test, you might assume it would show a magnesium deficiency. But only 1 percent of magnesium in your body is distributed in your blood, making a simple sample of magnesium from a serum magnesium blood test not very useful.

Most magnesium is stored in your bones and organs, where it is used for many biological functions. Yet, it’s quite possible to be deficient and not know it, which is why magnesium deficiency has been dubbed the “invisible deficiency.”

By some estimates, up to 80 percent of Americans are not getting enough magnesium and may be deficient. Other research shows only about 25 percent of US adults are getting the recommended daily amount of 310 to 320 milligrams (mg) for women and 400 to 420 for men.2

Even more concerning, consuming even this amount is “just enough to ward off outright deficiency,” according to Dr. Carolyn Dean, a medical and naturopathic doctor.

Magnesium is often thought of primarily as a mineral for your heart and bones, but this is misleading. Researchers have now detected 3,751 magnesium-binding sites on human proteins, indicating that its role in human health and disease may have been vastly underestimated.3

Magnesium is also found in more than 300 different enzymes in your body and plays a role in your body’s detoxification processes, making it important for helping to prevent damage from environmental chemicals, heavy metals, and other toxins. In addition, magnesium is necessary for:

Dr. Dean has studied and written about magnesium for more than 15 years. The latest addition of her book, The Magnesium Miracle, came out in 2014 and in it you can learn about 22 medical areas that magnesium deficiency triggers or causes, all of which have all been scientifically proven.

The Role of Magnesium in Diabetes, Cancer, and More

Most people do not think about magnesium when they think about how to prevent chronic disease, but it plays an essential role. For instance, there have been several significant studies about magnesium’s role in keeping your metabolism running efficiently—specifically in terms of insulin sensitivity, glucose regulation, and protection from type 2 diabetes.

Higher magnesium intake reduces risk of impaired glucose and insulin metabolism and slows progression from pre-diabetes to diabetes in middle-aged Americans.5 Researchers stated, “Magnesium intake may be particularly beneficial in offsetting your risk of developing diabetes, if you are high risk.”

Multiple studies have also shown that higher magnesium intake is associated with a higher bone mineral density in both men and women,6 and research from Norway has even found an association between magnesium in drinking water and a lower risk of hip fractures.7

Magnesium may even help lower your risk of cancer, and a study published in the American Journal of Clinical Nutrition showed that higher intakes of dietary magnesium were associated with a lower risk of colorectal tumors.8

Results from the meta-analysis indicated that for every 100-mg increase in magnesium intake, the risk of colorectal tumor decreased by 13 percent, while the risk of colorectal cancer was lowered by 12 percent. The researchers noted magnesium’s anti-cancer effects may be related to its ability to reduce insulin resistance, which may positively affect the development of tumors.

Seaweed and green leafy vegetables like spinach and Swiss chard can be excellent sources of magnesium, as are some beans, nuts, and seeds, like pumpkin, sunflower, and sesame seeds. Avocados also contain magnesium. Juicing your vegetables is an excellent option to ensure you’re getting enough of them in your diet.

However, most foods grown today are deficient in magnesium and other minerals, so getting enough isn’t simply a matter of eating magnesium-rich foods (although this is important too).

According to Dr. Dean:

“Magnesium is farmed out of the soil much more than calcium… A hundred years ago, we would get maybe 500 milligrams of magnesium in an ordinary diet. Now we’re lucky to get 200 milligrams.”

Herbicides, like glyphosate also act as chelators, effectively blocking the uptake and utilization of minerals in so many foods grown today. As a result, it can be quite difficult to find truly magnesium-rich foods. Cooking and processing further depletes magnesium.

Meanwhile, certain foods can actually influence your body’s absorption of magnesium. If you drink alcohol in excess, for instance, it may interfere with your body’s absorption of vitamin D, which in turn is helpful for magnesium absorption. If you eat a lot of sugar, this can also cause your body to excrete magnesium through your kidneys, “resulting in a net loss,” according to Dr. Danine Fruge, associate medical director at the Pritikin Longevity Center in Florida.9 The following factors are also associated with lower magnesium levels:10

Calcium, Vitamin K2, and Vitamin D Must Be Balanced with Magnesium

It may seem like you could remedy the risks of low magnesium simply by taking a supplement, but it’s not quite that simple. When you’re taking magnesium, you need to consider calcium, vitamin D3 and vitamin K2 as well, since these all work synergistically with one another. Excessive amounts of calcium without the counterbalance of magnesium can lead to a heart attack and sudden death, for instance. Research on the Paleolithic or caveman diet has shown that the ratio of calcium to magnesium in the diet that our bodies evolved to eat is 1-to-1.11Americans in general tend to have a higher calcium-to-magnesium ratio in their diet, averaging about 3.5-to-1.

If you have too much calcium and not enough magnesium, your muscles will tend to go into spasm, and this has consequences for your heart in particular. “What happens is, the muscle and nerve function that magnesium is responsible for is diminished. If you don’t have enough magnesium, your muscles go into spasm. Calcium causes muscle to contract. If you had a balance, the muscles would do their thing. They’d relax, contract, and create their activity,” Dr. Dean explains.

When balancing calcium and magnesium, also keep in mind that vitamins K2 and D need to be considered. These four nutrients perform an intricate dance together, with one supporting the other. Lack of balance between these nutrients is one of the reasons why calcium supplements have become associated with increased risk of heart attacks and stroke, and why some people experience vitamin D toxicity. Part of the explanation for these adverse side effects is that vitamin K2 keeps calcium in its appropriate place. If you’re K2 deficient, added calcium can cause more problems than it solves, by accumulating in the wrong places, like your soft tissue.

Similarly, if you opt for oral vitamin D, you need to also consume it in your food or take supplemental vitamin K2 and more magnesium. Taking mega doses of vitamin D supplements without sufficient amounts of K2 and magnesium can lead to vitamin D toxicity and magnesium deficiency symptoms, which include inappropriate calcification that may damage your heart.

Tips for Increasing Your Magnesium Levels

One way to really increase your magnesium, as well as many other important plant-based nutrients, is by juicing your greens. I typically drink one pint to one quart of fresh green vegetable juice every day, and this is one of my primary sources of magnesium. Organic foods may have more magnesium if grown in nutrient-rich soils but it is very difficult to make that determination. If you opt for a supplement, be aware that there are a wide variety of magnesium supplements on the market, because magnesium must be bound to another substance. There’s simply no such thing as a 100 percent magnesium supplement.

The substance used in any given compound can affect the absorption and bioavailability of the magnesium, and may provide slightly different, or targeted, health benefits. The table that follows summarizes some of the differences between the various forms. Magnesium threonate and citrate are some of the best sources, as it seems to penetrate cell membranes, including your mitochondria, which results in higher energy levels. Additionally, it also penetrates your blood-brain barrier and seems to do wonders to treat and prevent dementia and improve memory. If you take a supplement, you can use the “bowel test” to determine if you’re taking too much magnesium.

“The best way to tell if you are getting enough magnesium is the “bowel test”. You know when you have too much magnesium when your stools become loose. This, in fact, may be a blessing for people with constipation… [which] is one of the many ways magnesium deficiency manifests.”

Besides taking a supplement, another way to improve your magnesium status is to take regular Epsom salt baths or foot baths. Epsom salt is a magnesium sulfate that can absorb into your body through your skin. Magnesium oil can also be used for topical application and absorption. Whatever supplement you choose, be sure to avoid any containing magnesium stearate, a common but potentially hazardous additive. 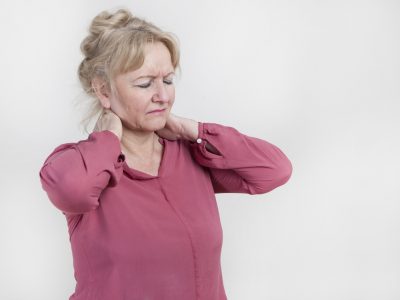 Magnesium For Fibromyalgia: How It Can Help The Pain
Whether it is you or a loved one, we all know people who just plain… 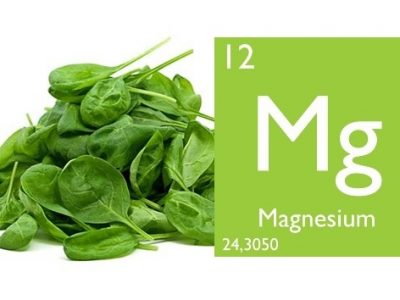 Magnesium Deficiency and Cancer
As our regular readers know, we rarely write about isolated, fractionated nutrients, especially vitamins and… 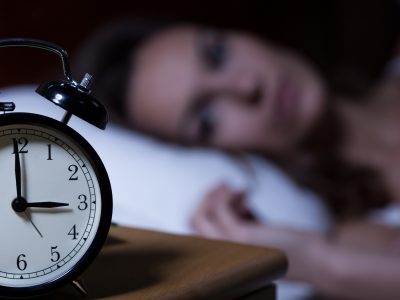